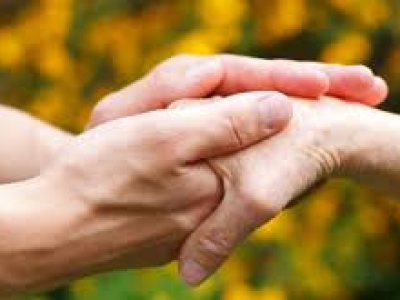 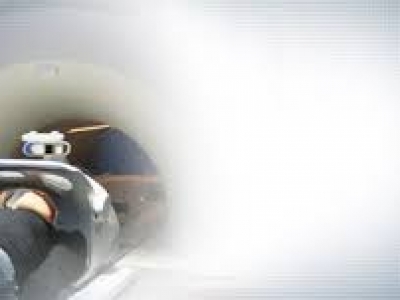 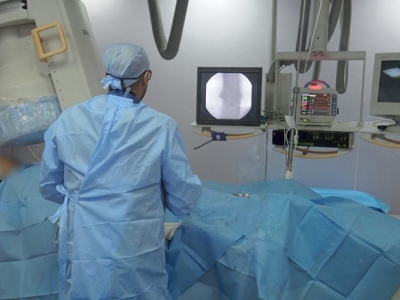 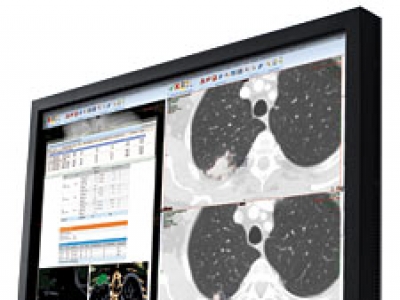 It's Time to Renew Our Vows With Evidence-Based Medicine

A century ago, the term "snake oil" salesman was coined to describe promoters of nostrums typically laden with equal parts alcohol, opioids, and pseudoscience. Many of us reflect on medicine's evolution since that time as nothing short of tremendous; the field's progress has featured advances in antibiotics, surgery, and genetics, to the point that we have come to expect the remarkable efficacy of modern medicine. Nevertheless, it is Dr Oz, best known today for embarrassing himself and the medical world by hawking an endless parade of miracle cures and "belly-busting" foods, who has been dubbed "America's Doctor."[1] Meanwhile, Gwyneth Paltrow's website, Goop, promotes the health benefits of vaginal steaming[2] and a $135 kit for at-home coffee enemas.[3]

How have we managed to devolve from the sound principles of evidence-based medicine to a world in which the lay public not only tolerates but welcomes such simple answers to challenging questions, to the point that these offerings have been called a "triumph of ignorance"?[4] Where was the wrong turn that led us back to the traveling medicine shows that we should have left in the distant past?

The Grand Promises of Scientific Ignorance

Unfortunately, the conventional medical community has contributed to the erosion of data-driven care by being passively complacent or actively complicit in this devolution of its pre-eminent status. Those who follow the tenets of data-driven medicine are keenly aware of the limitations of what we truly know, but our circumspect discussions are no match for the confident edicts and grand promises of those who are either too scientifically ignorant or too unethical to ask more from their treatment recommendations than a remotely plausible premise and a high profit margin.

The medical community has lagged behind in becoming broadly engaged on social media or leading discussions in the mass media to raise the capacity of the general public to assess the quality of scientific evidence and participate intelligently in shared decision-making. We have the opportunity—and arguably the obligation—to convey in accessible terms that preclinical evidence falls far short of results in real human patients and that anecdotal cases in medicine are not representative of expected reality but should be viewed in the same way as photos of lottery winners holding novelty checks.

In our interactions with patients in our exam rooms, we are often torn between our temptation to denounce fanciful pseudoscientific approaches and our desire to avoid appearing condescending by openly challenging even the most misguided views of our patients. In more public settings, we have also only rarely challenged misinformation and called "BS" on purveyors of crap. Why? This is due largely to our implicit overconfidence that the rightness of evidence-based medicine should be self-evident, or from a concern that clearly criticizing speculative treatments seems like mudslinging. And some of us may be justifiably concerned about raising the ire of zealots who are prone to pillorying those courageous enough to speak out—a scenario that underscores our failure to speak with one voice and galvanize together with the conviction to defend evidence-based medicine.

The Toxic Mix of Evidence-Based Treatments and 'Hype-Driven' Care

Here is the key problem: With so many respected institutions incorporating "give-the-people-what-they-want" treatments devoid of evidence alongside data-driven cancer practices that are painstakingly defined as a standard of care, they are devaluing the efforts of their practitioners who actually pursue high-quality, evidence-based care while simultaneously legitimizing practices that are borne only of plausible preclinical premises or mysticism in the form of vague but grandiose claims and, occasionally, anecdotal successes. By mixing evidence-based medicine and hype-driven care, it is as if we are grading two PhD candidates as a team, despite the fact that one arrived with a thoughtful, meticulously researched thesis, and the other candidate presented a printout of their Facebook news feed bound by a slick cover.

Regardless of who is promoting an idea, we cannot lower our standards to accept biased presumptions over empirically tested evidence—and it doesn't matter whether the hype is hucksterism featured on the "Dr Oz" show or overstatements about the miracles of personalized medicine delivered from an ASCO podium.

Renewing Our Vows With Evidence-Based Care

Of course, we cannot rely on perfect answers from hard evidence. There are gaping voids in our map of the medical landscape, and sometimes we must fall to best estimates rather than level 1 evidence for every medical decision. In such cases, the best we can do is clearly articulate what we know versus what we merely think or believe. The mistake is to delude ourselves or mislead our patients about that distinction.

We are reaching a point where we need to reclaim medicine and renew our vows with evidence-based care whenever possible. Rather than complacently accept marketing-driven interventions superimposed upon data-driven care, we must defend our practices from incursions of bias and hype from all sources, or medical care will be reduced to a popularity contest among whatever is the easiest sell to gullible patients. 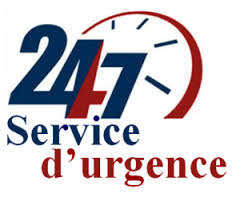